Year 1997, Combat Training School (CTS) was shifted from the NMA to Poonewa (present SLNS Shiksha) with the aim of to conduct all the land operation training at the same exact place. After shifting Combat Training School, in year 2000 new Combat Training Unit (CTU) was established at the NMA in order to provide basic infantry training, obstacle training and battle PT for both officer and sailor under trainees at old Nautical building near the NMA parade ground. In 2005, Combat Training Unit shifted to Waterloo junction.In 2018 September, again CTU was shifted to Meteorological Department building near the Air Defense OPS room.

Combat Training Unit will train both officers and sailors in the field of combat, incorporating theoretical and practical knowledge to enhance professional knowledge required to perform duties pertaining to combat and security on land. 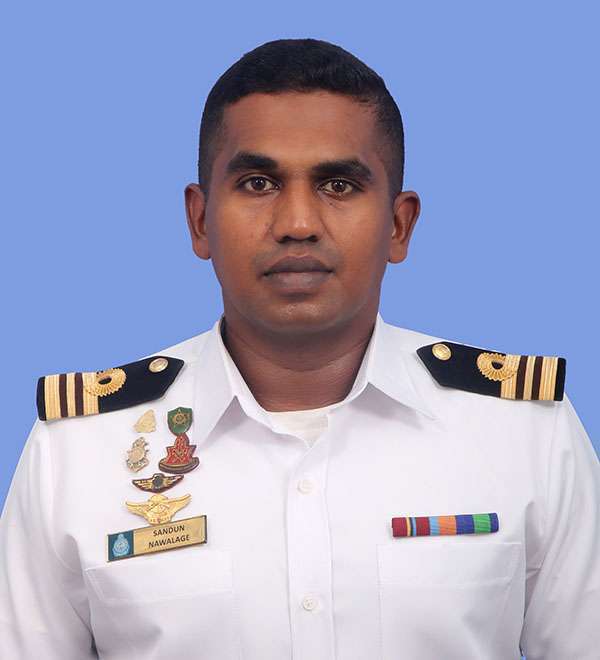 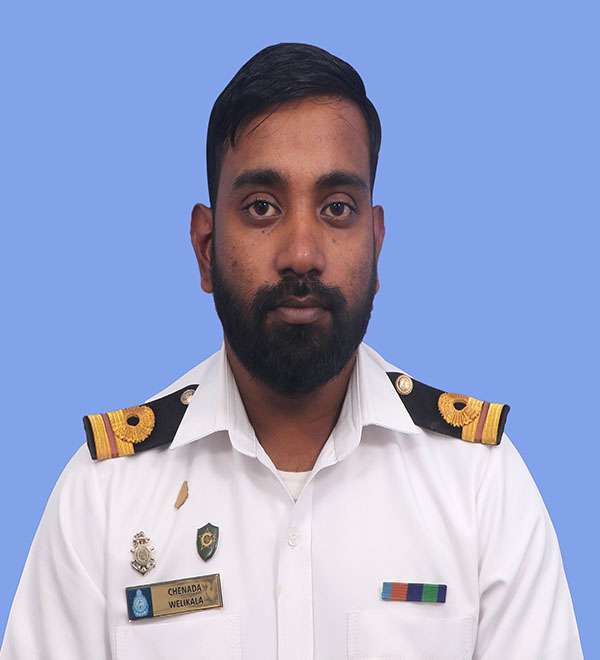 Combat Training Unit of NMA is committed to uplift the competencies and effective utilization of land warfare strategies techniques of all officer under trainees and sailor under trainees of Sri Lanka Navy in order to attain high level of combat readiness to perform their assigned duties confidently.

To implement modern/ advanced instructing and learning process to enhance competencies of officers and sailors of Sri Lanka Navy to perform duties pertaining to combat and security on land. 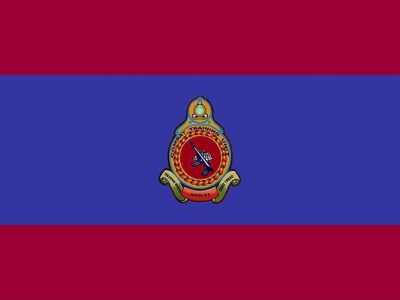 QUALITY POLICY OF NMA
Naval & Maritime Academy is committed to mould naval personnel to become professionals in their fields to perform duties to the entire satisfaction of the desired standards of a recognized naval force, with the commitment to comply with requirements and continual improvement of the effectiveness of process of the quality management system.